Sicor, five letters, a unique story going through the decades and travelling towards the future.
It was 1981, in fact, when the ambitious project became tangible matter: what had previously been imagined on paper, became a real business!
A company thought of in a different way, set up in a strategic territory: head-quartered in Rovereto, in the north-eastern Italian province of Trento, sheltered by the Alps, located within a few dozen miles away from the Austrian border…..an Italian brand with sheer determination to succeed abroad.
Thanks to SICOR’s new ownership in 2005, the company’s business began to soar under the positive force of the new management, immediately specializing in the elevator sector, with the manufacturing of rope traction systems for the vertical transport of people and goods.
To start with, SICOR means 200 employees and an annual turnover of 60 million Euros…..with more than 20 million Euros invested in research projects: an ambitious, far sighted vision.
A simple rule: “to be and provide for what the market demands, being steadily focussed on customer care“. With this view, SICOR supplies a wide range of traditional gearboxes, as well as gear-less motors for elevators, designed to provide safe, technically advanced solutions for any type of lifting platforms.

Sicor gearbox production range covers nominal loads up to 5,500 kg in 1:1 roping, speeds up to 4m/s with traction pulleys ranging from 320 to 885mm.
In addition, Sicor gearless motor production range covers loads up to 4,000 kg in 2:1 roping, speeds up to 4 m/s, with more speed range on request and traction pulleys ranging from 120 to 670mm. Moreover, since 2015 the gearless range has been implemented with motors featuring a central pulley for elevators with sling car frames and with reduced distance between guide rails and overheads.
But this is just one example of what can be achieved, because there are so many special implementations and options available on request.
Figures have always been on our side, allowing us to achieve important goals…. Sicor, in fact, can today count on a production capacity of over 45,000 machines per year.
With the current production goal, the company’s market is basically the whole World, with a company production system ready to meet the needs of each foreign marketplace, making us proud of our fully Italian model. It is no coincidence that Sicor’ s Made in Italy has become the absolute protagonist in more than 60 countries worldwide, serving thousands of customers….
Its approach to innovation and design has been rewarded by international market leaders to the extent that many multinationals, in the sector, have chosen SICOR as a reliable partner for their production…..an example is the legendary model MR12, with over 400,000 units installed worldwide, being, by far, the best ever-selling elevator gearbox of its category.
Sicor rope traction machines are designed and assembled entirely in Italy, while Sicor relies on a wide network of partners, more than 200 suppliers, both Italian and foreign based operators. The new automatic warehouse system, considered the main investment in the company’s new industrial plants entirely allocated for production purposes, is able to store and supply production lines with more than 6000 pallets. This allows SICOR to process a number of orders within 24/48 hours. This cargo storage capacity places the company among the most flexible ones in the whole industry, both in terms of speed and precision of deliveries. 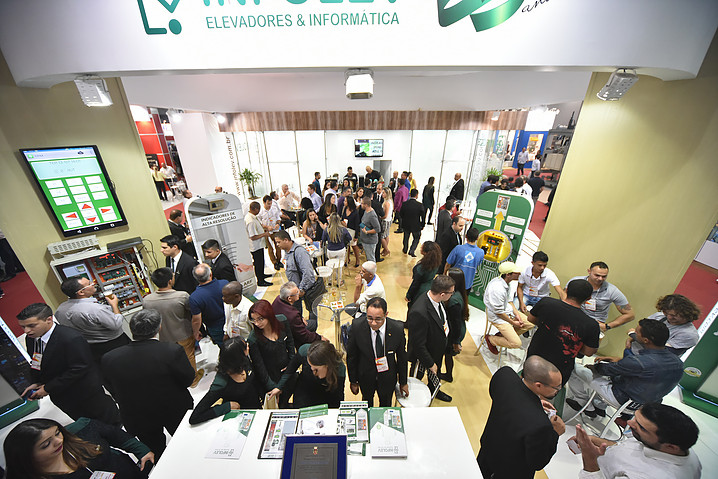 SICOR has confirmed its presence at the next EXPO ELEVADOR international fair, the main event in Latin America for the vertical transportation industry and brings in […]
Do you like it?0
Read more 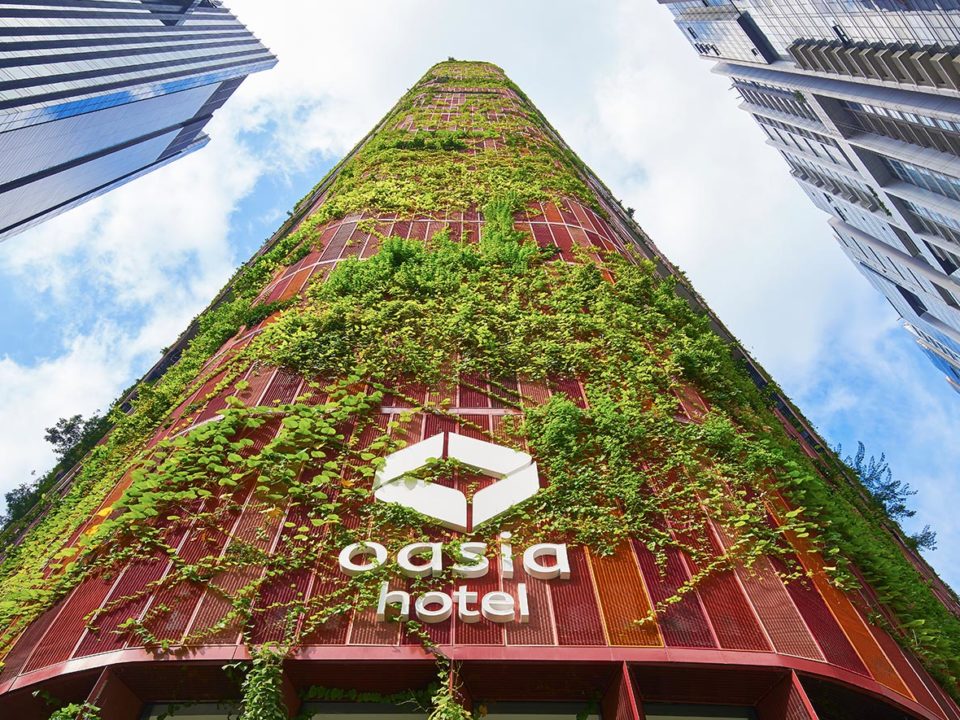 The Council on Tall Buildings and Urban Habitat announced the winners of the 16th Annual Ctbuh Awards Program, which competed for winning distinctions at the 2018 […]
Do you like it?0
Read more