Tokyo: the record skyscraper and the future forest-towns 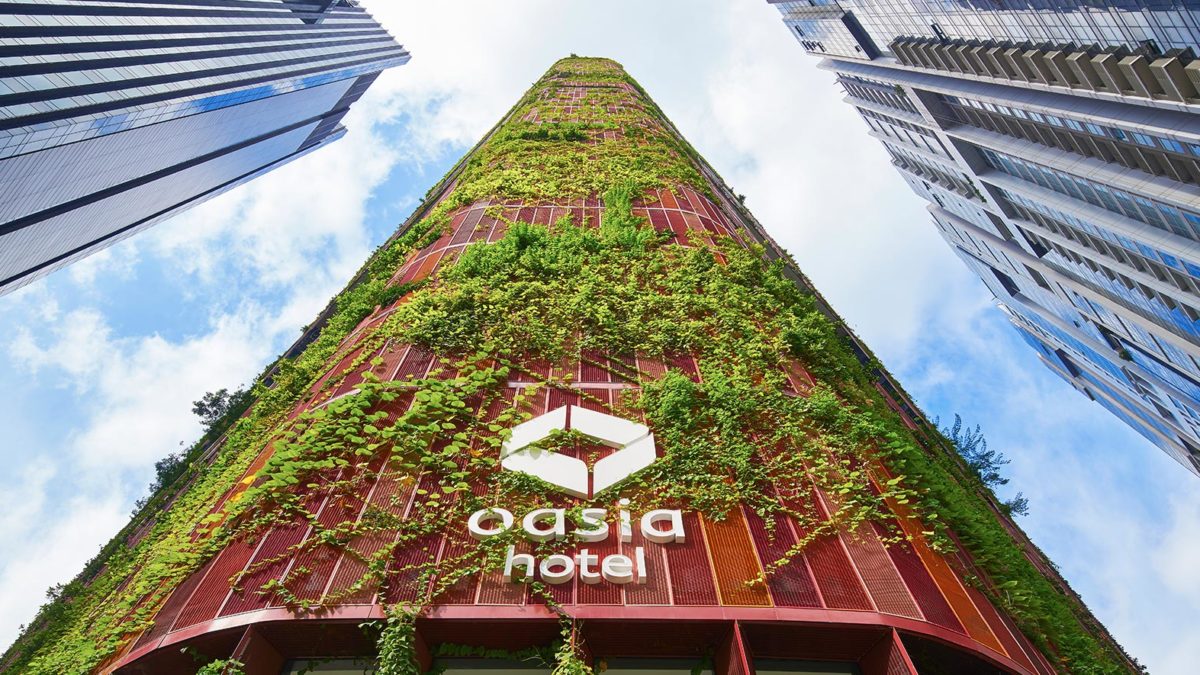 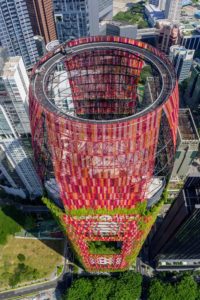 The Council on Tall Buildings and Urban Habitat announced the winners of the 16th Annual Ctbuh Awards Program, which competed for winning distinctions at the 2018 Tall + Urban Innovation Conference. The Ctbuh Awards Jury has named Oasia Hotel Downtown the “Best Tall Building Worldwide”, in addition to recognizing the winners of nine individual award categories. Oasia Hotel Downtown was chosen from among the four regional Best Tall Building winners, including American Copper Buildings, Best Tall Building Americas; Oasia Hotel Downtown, Best Tall Building Asia & Australasia; The Silo, Best Tall Building Europe; and Zeitz Mocaa, Best Tall Building Middle East & Africa. The winner of Best Tall Building Worldwide exhibited a number of characteristics that impressed the judges. The visually-striking Oasia Hotel Downtown stands out amongst the gray and blue high-rises of Singapore with its plant-covered façade of red and green, which connects to the green of the cityscape. Landscaping is used extensively as an architectural surface treatment, and forms a major part of the development’s material palette, with a total of 54 species of plants climbing along the aluminum mesh façade screen. With a substantial commitment to outdoor communal space through the incorporation of “skyspaces” along its height, the tower provides respite and relief to its occupants, neighbors, and city. “This project won not only because it incorporates 60 stories of green walls along the exterior,” said Ctbuh Executive Director and Awards Juror Antony Wood, “but because of its significant commitment to communal space. The tower has given over 40 percent of its volume to open air communal terraces in the sky.”